Signs the Property Bubble will Bust 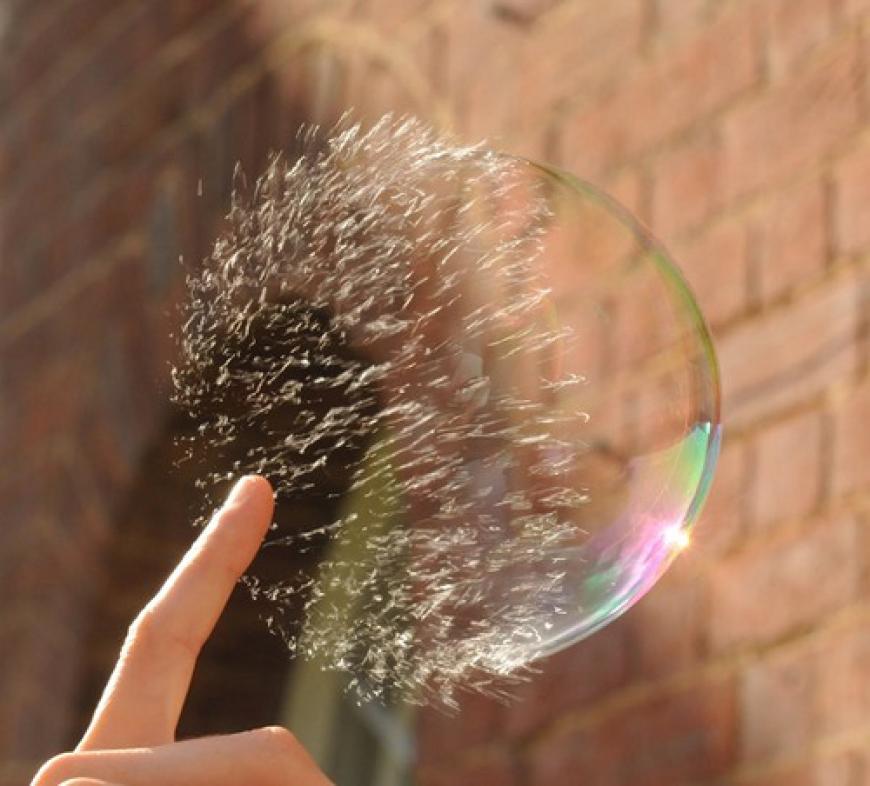 If you were to read any news article about house prices, it is generally encouraging for homeowners and landlords. Property prices are continuing to rise, rents are increasing and demand is still there. How can we tell when the market has bubbled and is close to bursting?

The surveyors and valuers Connells has said that in April of this year, valuations fell by 15% compared to March. That’s quite a drop and could be due to tighter mortgage regulations that came in as part of the Mortgage Market Review or it could be buyers are no longer willing or able to pay rapidly increasing asking prices. With London leading the country, prices are up 16% on last year in the capital and if this continues, every 6 years house prices will double. Phenomenal.

Another hint at a bubble came from the governor of The Bank of England, Mark Carney. He recently expressed concerns over homeowners taking on too much debt but the biggest problem Carney sees at the moment is not enough houses being built. In comparison, his native Canada has half the population of the UK but twice as many homes being built each year.

Of course, his speech and a surveyor’s drop in valuations does not a housing bubble make, but they are indications of a beginning. The first signs that will have an immediate impact are when the government scraps its help to buy scheme shortly followed by an interest rate rise from the Bank of England. Statistical analysis of the housing market will start to show house prices vs earnings reaching record highs (does the average wage increase 100% every 6 years) and of course, repossessions will increase. That will be the time to either sell or hunker down and weather the oncoming property storm.

In the short term, there is little to be concerned about. With low interest rates, a growing economy and the government help to buy scheme, prices are certain to continue an upward trend. Couple these with an existing housing shortage and throw in unchecked immigration from the EU, it is hard to foresee a property bubble. Most importantly though, our government and many across the world got caught twiddling their thumbs in 2007, no one is keen to see a subprime crisis impacting the global economy again.