Rise in property sales leads to reduction in potential rentals 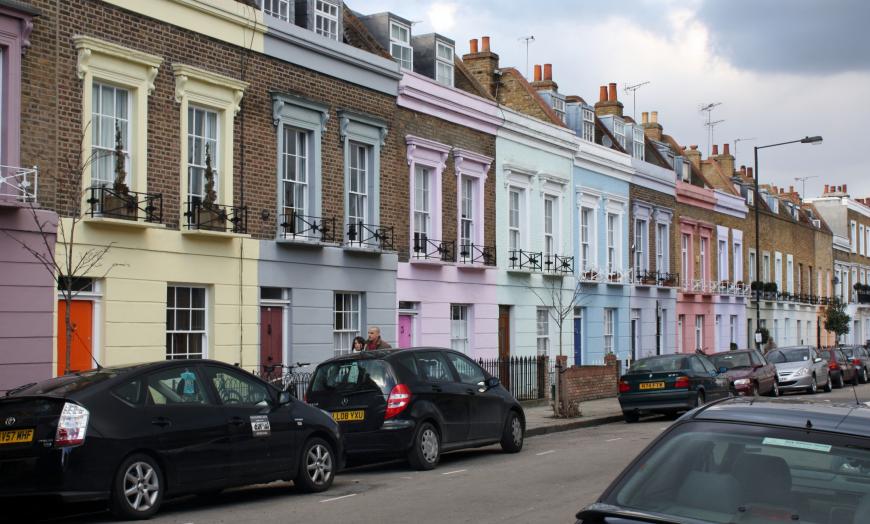 Association of Residential Letting Agents (ARLA) research reveals that the number of people letting out properties because they have been unable to sell has dropped to a record low.

According to ARLA’s latest quarterly report, the percentage of letting agents seeing an increase in rental property entering the market because it cannot be sold has fallen to just 13%. This figure represents the fourth consecutive fall, and is far below the 94% high recorded when the question was first asked at the start of 2009, during the post credit crunch property crisis.

The renewed ability to sell property is having a significant effect on the overall shape of the residential investment market. The proportion of ARLA members who think landlords are currently decreasing their net investment by selling properties is up sharply, from 15% to 20%. This is while the proportion of respondents who think landlords are increasing their net investment by buying properties declined from 43% to 42%.

Of the landlords who are retaining their property interests, the vast majority now appear to be investing for the long term, with the average time between purchase and sale now standing at 19.8 years. Again, this contrasts significantly with the comparable figure recorded at the start of 2009, when the average period was 16.4 years.

Additionally, only 1.5% of respondents said that they had become a residential landlord in order to make a short term capital gain over a period of less than five years. The majority either said that they had let their property to achieve a combined yield from rental income and capital appreciation (45%) or that they had done so in order to create a ‘nest egg’ for their long term future (37%).

Ian Potter, Managing Director of ARLA, said: “The resurgence of property prices and buyer demand in many areas is reducing the number of so-called accidental landlords. Despite the reduction of landlords in this situation, wider investment in rental properties remains strong across the market. The shape of the private rented sector is changing once again, with long-term landlords returning to the fore.

“As investment landlords make decisions that can affect their income for years to come, quality advice and information becomes ever more important. I would always advise choosing an ARLA agent to ensure you are getting the best possible advice about a rental property, whatever stage you are at.”