Growing Need for Family Accommodation in the Private Rented Sector 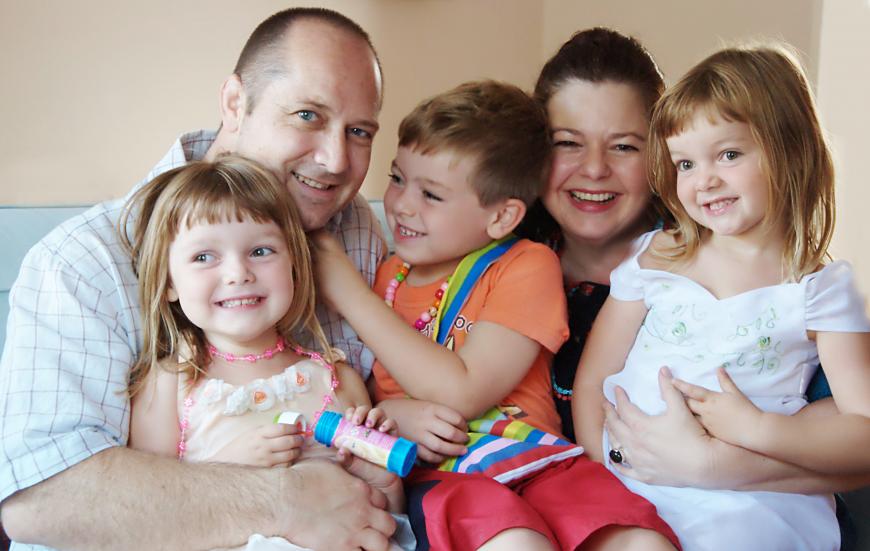 According to recent information published by the Building and Social Housing Foundation, an astounding 15% of the British population were living in the private rented sector. At the time this revelation was made (in 2010), this amounted to almost 4 million households in total. While this in itself may not be surprising, it is the increasing number of families living in the private rented sector that is worthy of note.

Over the past decade or so there has been a marked increase in the number of families living in private rented accommodation. Following research carried out and presented (again) by the Building and Social Housing Foundation it revealed that almost 600,000 families were living in private rented accommodation in the early 2000’s. This number doubled to almost 1.2 million in the year 2009-2010. This equates to about 1 in 6 British families.

This, without a doubt, highlights an opportunity for landlords in the private rental sector. With the needs of families differing from the needs of single people or couples, it is an interesting, and apparently growing sector of the rental market. There is little doubt that families with children require different amenities to singles and couples, such as proximity to schools, perhaps additional toilet or bathroom facilities and ideally a garden, or at least closeness to outdoor playing facilities, but this needn’t be a barrier for would-be landlords. Landlords with such properties, landlords seeking such properties or accidental landlords should be able to look forward to a healthy level of demand on the back of these recent revelations.

The Building and Social Housing Foundation also revealed that the total number of private rented sector tenants claiming housing benefit went up by almost 55% over this same period, which represents about 1 in 4 of the tenants in this sector. So, it would appear that there is scope to satisfy the demand in this market, both on a housing benefit arrangement and on a tenant funded basis.