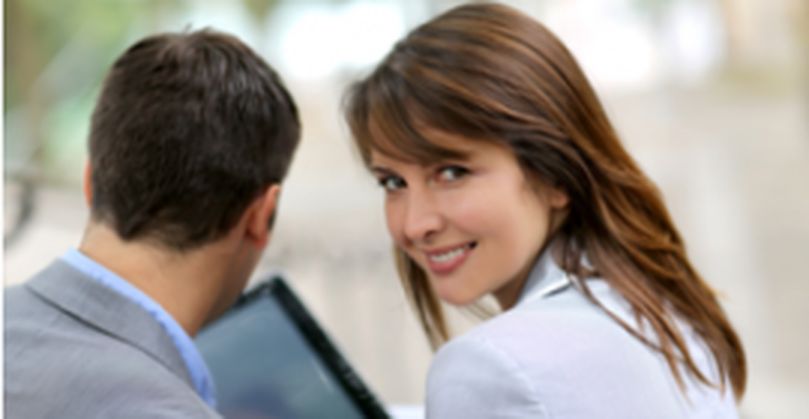 An Englishman’s home may be his castle – but it is usually a woman who chooses it!

94% of estate agents polled in a recent survey confirmed that, in most house-hunting couples or families, it is the woman who has the last word in choosing which home they buy.

For men, almost half the estate agents polled say that a reception room or recreation room large enough for a wide-screen TV is the most important single sale-clinching feature, whilst a quarter find that a shed, workshop/outbuildings is the biggest attraction.

Both men and women (9% and 4% respectively) said that a back garden, protected from neighbours’ watchful eyes by high hedges or fencing, also featured as a strong attraction.

Whilst men and women may have different agendas as they seek their ideal home, sellers would be well-advised to consider who typically has the most influence on the buying decision.

When making improvements prior to a sale, it is therefore important to focus on those things that will mostly impress the driving force in the relationship. So whilst the garden wall may need rebuilding, perhaps the money would be better spent on improvements to the kitchen or the creation of an en-suite bathroom instead!

Remember, you are selling a home and a property lifestyle – not just bricks and mortar, so take advantage of the respective buying impulses of the most influential people in the buying decision – women!