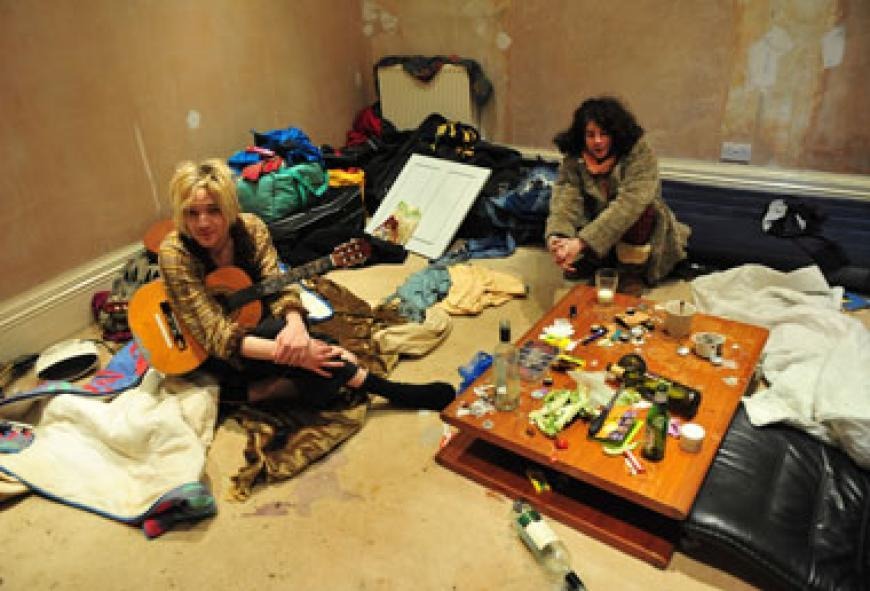 Squatting’s a contentious issue in the UK that causes serious problems for landlords and property owners. On September 1st the government made a debatable decision to criminalise squatting in an attempt to appease the public furore the media have been stirring up for the past year.

It’s incredibly rare to find a situation that’s as black and white in reality as it appears in the press, squatting is one of those issues. I’d hope nobody reading this would begrudge a person in need living in an empty commercial building, or a vacant housing estate. I would expect everyone reading this to object to finding someone living in their home after a two week holiday.

Prior to the criminalisation of squatting, if you found someone in your home it could take months to get your house back and there was no perception of justice for the victims. Following the decision to criminalise squatting the concern is that the government may have gone to far in the opposite direction.

So, why was it necessary to criminalise squatting in the first place? The short version is to do with enforcement. The police don’t enforce civil matters, criminalising squatting empowers them to act when someone can prove that their house is illegally occupied. Prior to this change recovering possession of your property was a laborious court procedure that took months and offered little sense of justice to people who were truly victims of squatting.

Considering the distress squatting can create criminalising it seems a reasonable reaction, yet it’s causing considerable debate. Charities like Crisis and Shelter make a strong argument that it’s incredibly unfair that a huge number of properties lie vacant when the country faces such a huge housing problem. According to empty homes England has over 700000 empty houses, approximately 40% have been unoccupied for over six months. If we include the amount of industrial and commercial properties, the figure nearly doubles. That’s a lot of empty properties which given the current economic climate, will doubtlessly stay that way for some time.

The concern is that people who live in squats will be criminalised by the new law for something that offers a solution to a national problem and, for the most part, doesn’t really cause any harm. Put it this way, in 2011 297000 residential properties were vacant for a period of at least six months, 48510 families were declared homeless in the same period. That statistic alone provides an obvious (albeit currently illegal) solution to a huge social problem that no-one wants to address. Criminalising squatting is likely to impact two other statistics, homelessness and rough sleepers.

It’s truly a shame that there isn’t a legal mechanism that allows the police or the courts the option to differentiate between types of squatters, and types of properties. Handling those refusing to vacate people’s homes as criminals, and leaving people in long term vacant properties as a civil matter. Sadly we don’t live in an ideal world and it would seem that, at least for the present, if we’re going to afford people protection for their own homes we have to potentially criminalise people who are truly desperate and causing little to no problems.

What impact that has on the tens of thousands of people who currently squat in long term vacant properties waits to be seen.