A Tale of Two Cities – London Price Rises and Falls 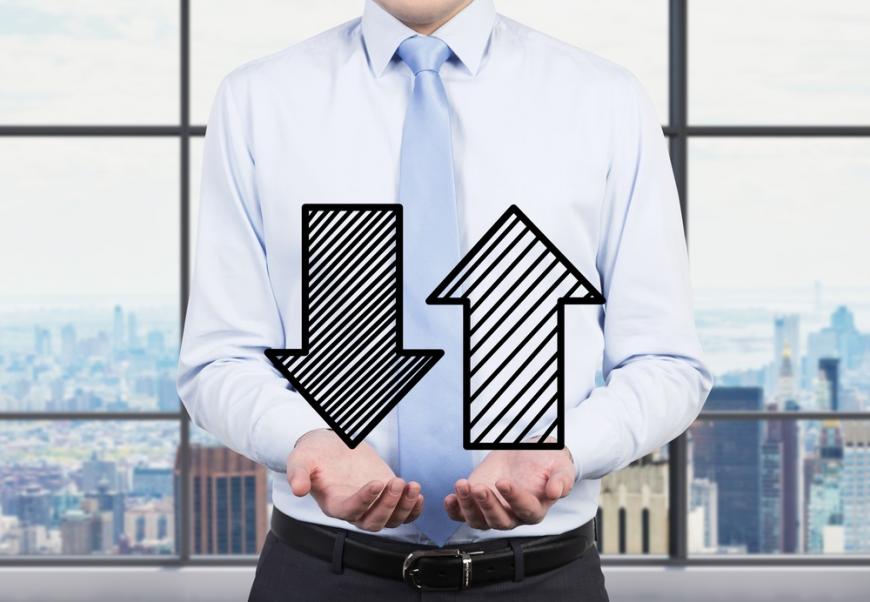 Rightmove have released their latest house price index and it has some interesting figures for those looking to sell their home.

According to their findings, properties coming to market on Rightmove in London as a whole have seen a price rise of 1.1% in the month of July but this can be split into Inner London and Outer London.

Inner London which consists of Hackney, Tower Hamlets, Islington and nine other boroughs in the centre of London have seen asking prices rise 2.6% in July. If you head further afield to Outer London which consists of Newham, Waltham Forest, Haringey, Barking & Dagenham, Redbridge, Havering and thirteen other boroughs, there has actually been a drop in asking prices on -0.4% in July but that can be broken down further still.

Each borough is different and although outer London has seen a decline, if we delve into individual boroughs we have a clearer picture of the top performing areas. Topping the whole of London for price increases is Newham with a whopping rise of 8.5% in asking prices for the year followed by Hackney with a smaller but still impressive 5% increase.

Another interesting thing to note is the time a property takes to sell. In June 2016, the average time to sell a house in London was 45 days. Go forward to June this year and it is close to 13 days longer with the average being 58 days.

Therefore, when selling your home you will need a complete marketing strategy and a good agent to make you stand out of the crowd. Gone are the days where you can simply place the property on the market and have a rush of buyers come in. Picking an agent who will make the effort and execute a well worked out strategy is vital to avoid properties going stale in the market.

The full report including a breakdown by borough including average house prices can be seen by clicking here. As always, if you’re looking to buy, sell or just want a chat about property, please contact your local Homefinders branch.