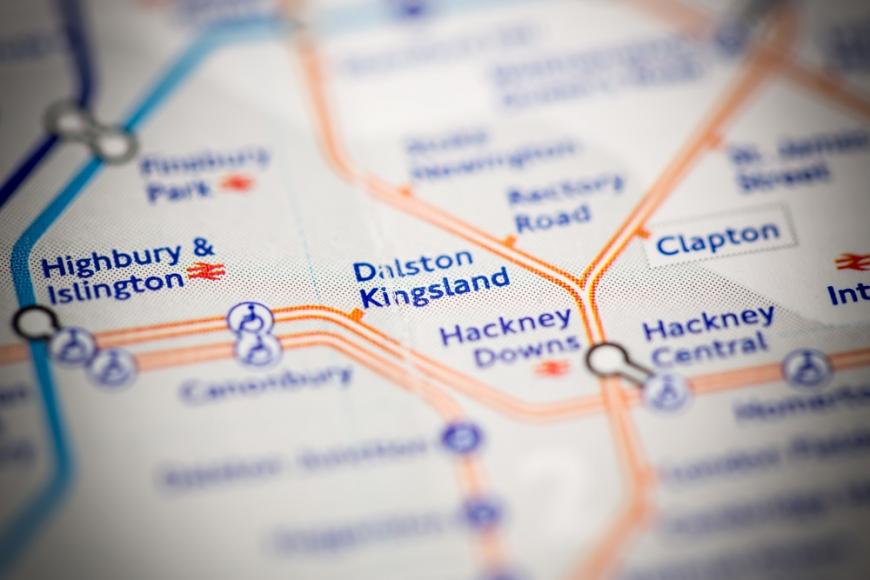 Dalston has shown its mettle in the last few years and remains a particularly buoyant and robust part of the UK property market. In the aftermath of the credit crunch, some parts of the UK saw prices fall by as much as 8% (2007 vs 2009), but here in E8, prices held steady and have risen consistently since 2000.

For that reason, we are confident that house prices in our area will see a strong growth up to the end of the decade. Since 2000, prices have increased by 21.6% per year, and if that pattern continues for the next three years, prices would end the decade at £780,750 which is 19.4% above the current level (they are currently £654,000).

Even if we take a less bullish position, the outlook is still rather good. Since 2009, prices have increased by 16.3% per year, and if that pattern continued to the end of the decade, they would sit at £679,000 which is 3.8% above the current level. That means your home could be making £10,900 per year.

But there’s no reason not to be cheerful about the market, because of the fundamental factors underpinning it. For example, the demand profile is broad and not overly dependent on any one demographic. Transaction levels are not only high, but consistently so which is the best measure of the health of residential markets.

Price movements in Dalston reflect the underlying health of the market